Kevin Gates has a whole lot of explaining to do. Footage of the rapper blowing an anonymous (so far) woman’s back out has hit the Internets, and the consensus is that it’s not his wife.

But strangely enough, plenty of the commentary is about the clip not featuring any of the wild, freaky sexual antics he cops to partaking to in his music.

There’s that, and the fact that the clip features a side chick, and not his better half Dreka.

Also there is no doubt that the video is indeed Kevin Gates since he is the one taking the video and looking right into the camera. And lastly, not a condom is in sight. Bruh!

So how did the clip get out? Hitting send after accidentally tapping on the wrong video? Revenge from the side chick? Hackers? No matter the cause, the struggle is real.

What a time. Peep some of the illest reactions below. 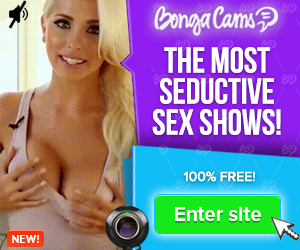